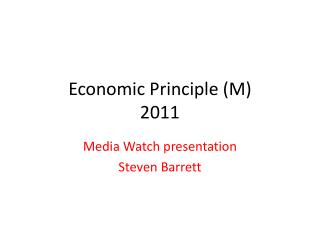 Economic Principle (M) 2011. Media Watch presentation Steven Barrett. Introduction (task 1). The title of the article: Why we pay more locally for the same fashion. The source of the article: The Australian. The author: Georgina Safe, Fashion editor. 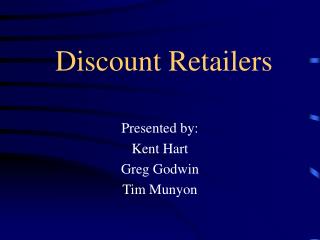 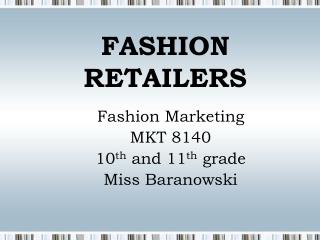 FASHION RETAILERS. Fashion Marketing MKT 8140 10 th and 11 th grade Miss Baranowski. “Shopper” Game. Any time you participate, get an answer correct or win the game you will get “shoppers” The point of these is to get rewarded for participation in class 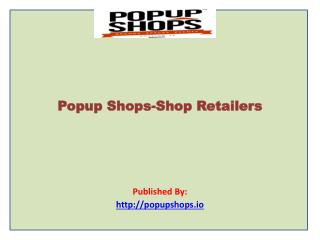 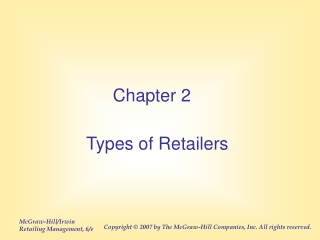 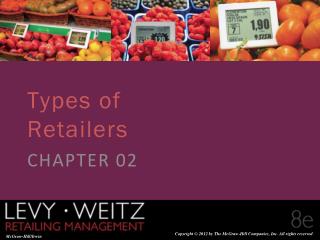 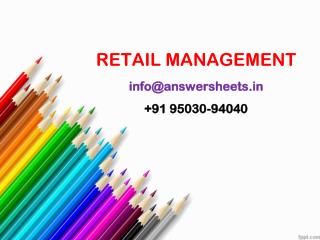 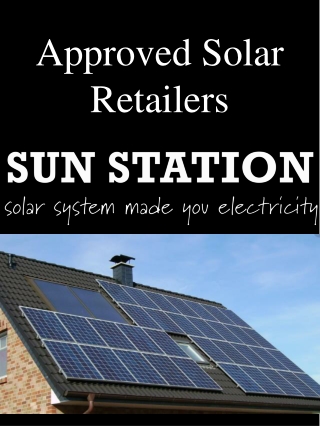 The easiest way to reduce your electricity bill with renewable energy is to tap into the limitless potential of solar energy. Contact Sun Station for solar installation in Victoria. We are Approved Solar Retailers In Victoria. \nhttp:\/\/sunstation.com.au\/\n 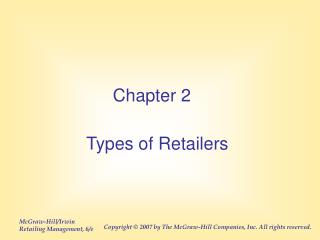 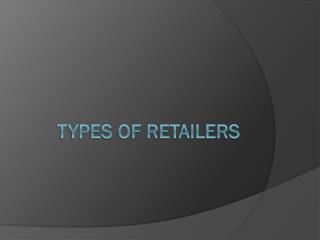