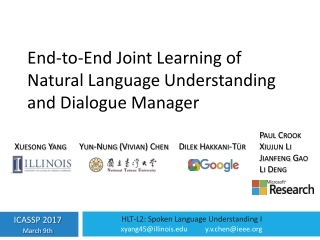 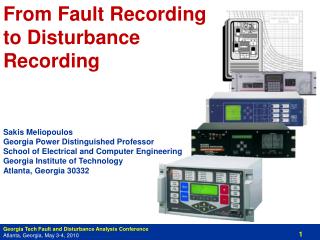 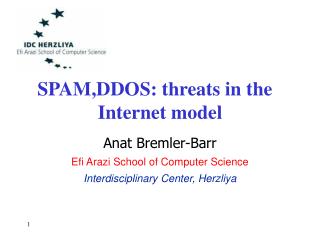 SPAM,DDOS: threats in the Internet model 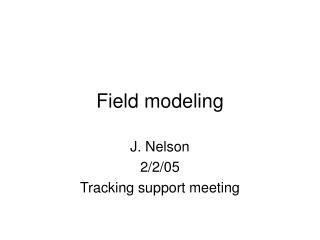 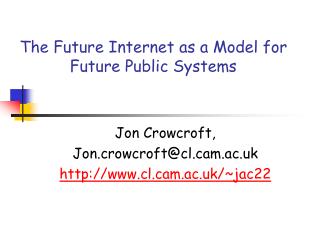 The Future Internet as a Model for Future Public Systems 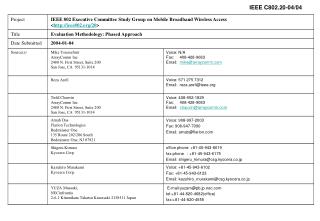 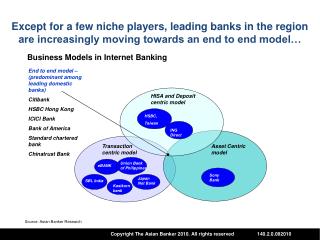 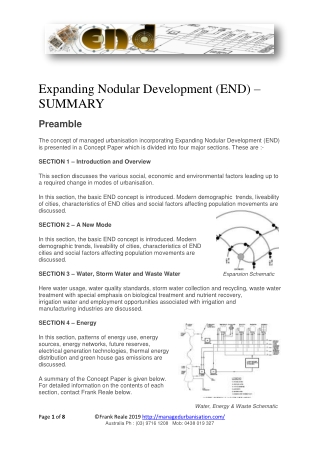 This Paper was prompted by the increasingly obvious adverse effects of the \u2018Urban Sprawl\u2019 mode of urban expansion of Australian capital cities. Population of the nation is increasing steadily with a fertility rate of about 1.8 babies per woman, and a net overseas migration of about 180,000 persons per year. With over 64% of the nation\u2019s population concentrated into the capital cities, there is a magnification effect for them, as demonstrated by Melbourne which is increasing at the rate of 2%,while Victoria as a whole is increasing at 1.8%. At this rate the actual increase for Melbourne is an alarming 82,000 per year, which is approaching the population of Ballarat. These high rates of population increase are problematic, and if not addressed now, could impose severe restrictions to the nation\u2019s future economy and unfavourably affect the wellbeing of its citizens. 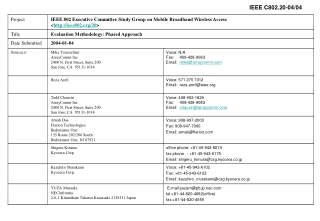