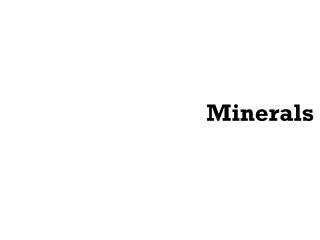 Minerals. Table of Contents. Minerals Mineral Identification Uses of Minerals Journals. Minerals. Chapter 17 Section 1. What is a mineral?. Minerals are inorganic, solid materials and an orderly arrangement of atoms. found in nature. 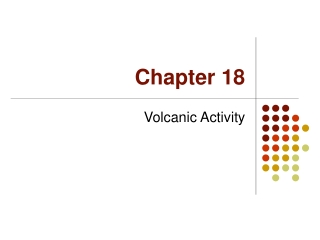 Chapter 18. Volcanic Activity. Lesson 5. Volcanoes: The Basics. Think About It…. What happens when you shake a can of soda and then open it?. Focus Question…. How does the composition of magma affect its explosiveness?. http://www.pbs.org/wgbh/nova/volcanocity/anat-08.html. 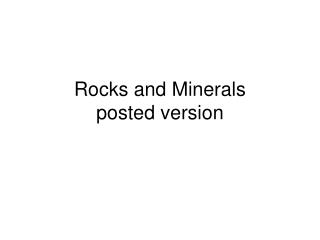 Rocks and Minerals posted version. What is a Mineral?. Naturally occurring – not man-made Solid - not liquid or gas Inorganic- not part of a living thing Chemical composition-composed of the same type of atoms Crystalline structure-orderly and repeating arrangement of atoms. Minerals. 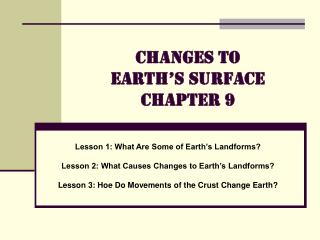 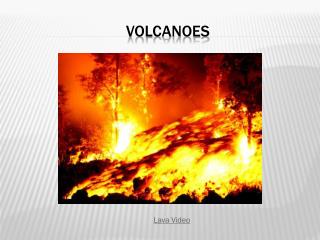 Volcanoes. Lava Video. Volcanoes, magma, and lava. Volcanoes are weak spots in the crusts where molten material, or magma, comes to the surface. When magma reaches the surface it is called lava. The lava released during volcanic activity builds up Earth’s surface, it is a constructive force. 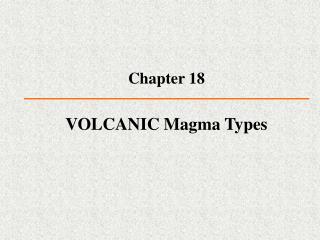 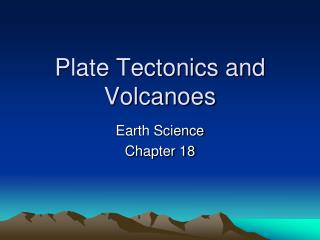 Plate Tectonics and Volcanoes. Earth Science Chapter 18. Volcanoes. Volcanoes Hills or mountains made from hardened magma. Volcanoes. Magma Molten rock that is below the surface of the earth Located in the mantle Forms when rocks melt due to subduction Lava 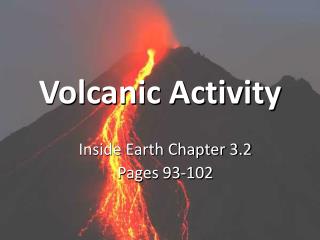 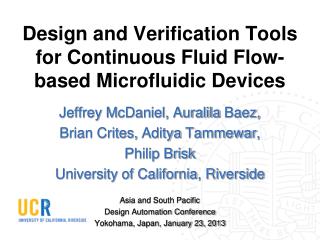 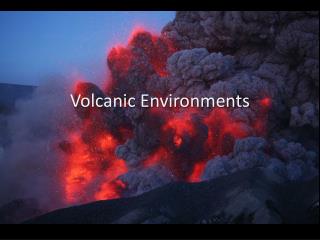 Volcanic Environments. Volcanic environments are one of the Earth’s most spectacular natural events. Hot molten material from inside the Earth explodes onto the surface and into the atmosphere. It can destroy and build up at the same time. . 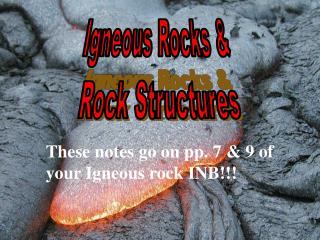 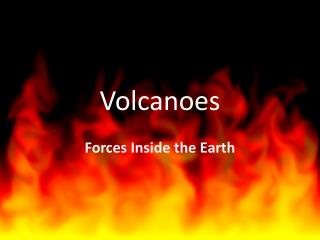 Volcanoes. Forces Inside the Earth. What is a volcano?. A volcano is a weak spot in the crust where molten material, or magma, comes to the surface. when magma reaches the surface, it is called lava After lava has cooled, it forms solid rock, building up Earth’s surface. 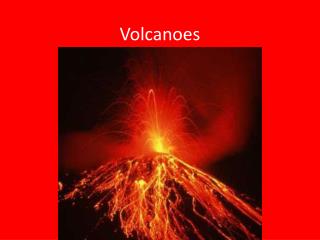 Volcanoes. What is a Volcano?. A volcano is an opening in Earth’s crust through which molten rock, rock fragments and hot gases erupt. How do volcanos erupt?. A volcano may erupt violently or gently. 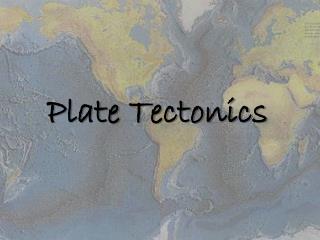 Plate Tectonics. What do you notice about the continents when you look at a map of the Earth?. Continental Drift. Hypothesis that all continents were once connected in a single large landmass that broke apart Alfred Wegener (1912) Pangaea (all land) – name of large landmass 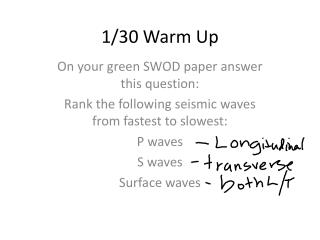 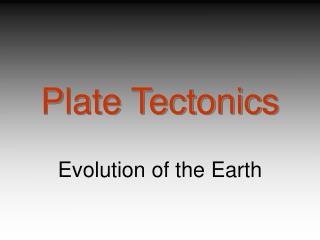 Plate Tectonics. Evolution of the Earth. Cracks in the Earth’s Crust. The crust , when it is solid, acts as a heat insulator for the hot interior of the Earth. The molten material in the mantle, magma , below the crust builds up tremendous heat and pressure. 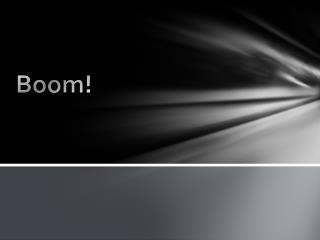 Boom!. Day 1 Guiding Question. How long have volcanoes been erupting? . Vocabulary. Erupts “When a volcano erupts , hot lava pushes up out of the crater.” (page 6). Disaster The mud covering the trees, cars, and houses was a disaster !. Crater 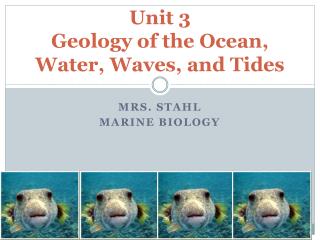 Unit 3 Geology of the Ocean, Water, Waves, and Tides

Unit 3 Geology of the Ocean, Water, Waves, and Tides. Mrs. Stahl Marine Biology . Some Facts. Planet Earth began about 400 MYA Surface was so hot that water could not remain there No free oxygen gas in the atmosphere Ocean began forming 4.2 billion years ago Life first evolved in the ocean 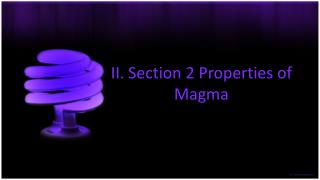