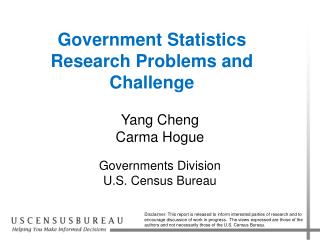 Challenge Problems - . form groups of 3 (no bigger) collect a whiteboard, and pens/erasers from the front in a moment i

Statistics Problems - . we focused mostly on conceptual issues, but getting your hands dirty with numbers helps make it

Kinematics Challenge Problems - A jetliner traveling northward is landing with a speed of 69 m/s. once the jet touches

GOVERNMENT FINANCE STATISTICS - . expense. part 2. this lecture discusses how the classification of the functions of

Problems in Politics and Government - . by: mikko javelosa and aayush regmi. problems in politics. political corruption