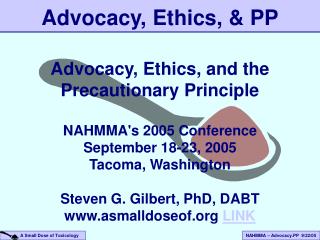 Nursing Code of Ethics - . what every job corps nurse needs to know. goal. provide an interactive training focusing on

Georgia Ethics for Educators - . rhonda powers, professional learning coordinator. what are the ga code of ethics for

Ethics in engineering - . lecture 1/4. what is meant by ethics?.

Ethics and Morality - . the term ethics is derived from ethos (greek), and morality from mores (latin). both terms