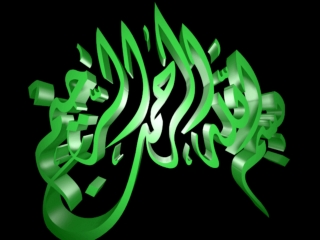 Liver function tests - . ( lfts ). xiaoli. review: liver. the liver is the largest organ in the body it is located below