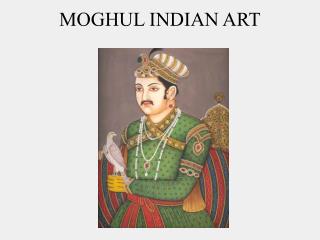 Taj Mahal - . the wonder in marble. what is taj mahal

Taj Mahal - . taj mahal is one of the most famous structures in the world and it ‘s located in agra, india. for many

TAJ MAHAL - . a wonder of the world. the cause of the taj mughal empress mumtaz mahal. taj mahal . a symbol of eternal

Taj Mahal - . some facts. world heritage site since 1982 on the 1996 watch list it incorporates elements of persian,