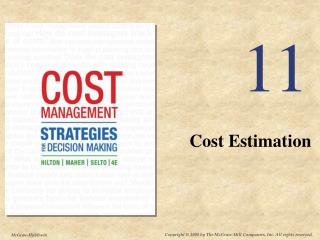 Welcome - . this is a power point test prep. each question has one correct answer. which of the following is not a

Software Estimation - . thanks to prof. sharad malik at princeton university and prof. reinhard wilhelm at universitat