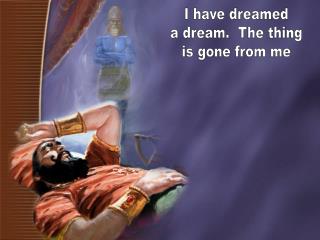 scssconsulting - Www.scssconsulting.org. grandma masse’s rules for success: “the smart guys are the guys who learn

For each thing: For each and every thing in the universe: For all things: For anything: - Important note. all references

One Thing Remains - . higher than the mountains that i face stronger than the power of the grave constant through the

Do Now - . take a notecard from the front table. on one side, write one thing you know about the american revolution and

What I dream about.. . - What i dream about. hello, my name is shaun-lee. i am 6 years old. i live in nyandezulu in south

“SOLVITUR AMBULANDO” St Augustine c 400AD - . walking is the first thing an infant wants to do and the last thing an

Dream BIG Aim HIGH NO Excuses - . &quot;success often comes to those who have the aptitude to see way down the

THE AMERICAN DREAM - . the role of social class in the “pursuit of happiness”. american dream. land of opportunity

A Dream Vacation - . by: jelinda, purva, and samantha. we created an itinerary and budget for the plotters’ dream