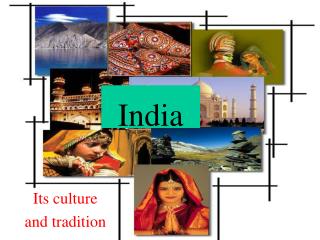 India - . india is one of the largest countries in the world. can you find it on this map?. india. here it is!!!.