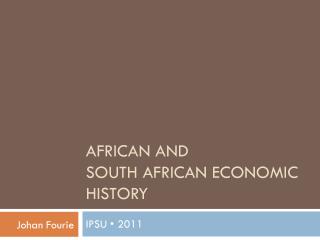 Chapter 14 White Supremacy Triumphant: African Americans in the South in the Late 19th Century - . i. politics. end of

African American and women’s rights in the republic - . how were women and african americans treated during this