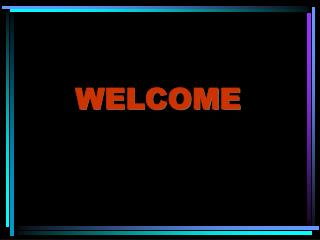 WELCOME THE LOCATION OF MAHALAXMI LAKE; VADGAON MUMBAI Vadgaon Kolhapur The Mahalaxmi Lake is located in Vadgaon Town and is at 13 Km in North-East direction of Kolhapur City. VADGAON – SOME IMPORTANT FEATURES