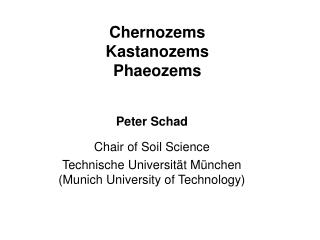 Is your home UNCOMFORTABLE? Do you have COLD rooms in the winter? Or HOT rooms in the summer? - Are you paying too much

The Munich Putsch - . 8 - 9th november 1923. aims of the lesson. to find out how successful the munich (beer hall) putsch