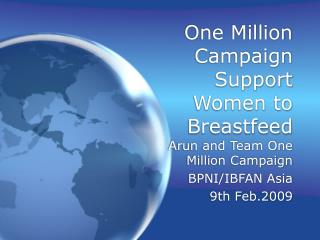 Clothes To Breastfeed In - At alletteboutique.com, we offer the premium quality nursing clothes to breastfeed in for new

One Million Families - . bullying – the most frequent issue to be raised through family lives’ 24/7 services. note:

One Million Degrees - . highlights from the randomized controlled trial presentation to the illinois board of higher

Exploring One Million - . http://www.kokogiak.com/megapenny/six.asp. a feel for big numbers.

Life Coaching to Support Women - . may 22, 2008. empowerment: promoting women’s autonomy. what is life