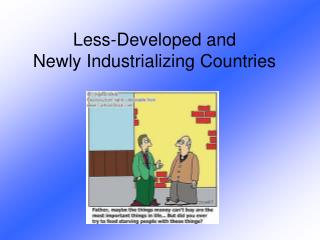 How Were They Developed? How Can We Use Them? - Principles and standards for school mathematics. how were they developed?

REDD Monrovia April 2010 - . “people who live with the forests don’t want redd.”. “we conserve forests because

The World Cup in my classroom - . fact finding. where is it? how many teams? how many english speaking countries? how