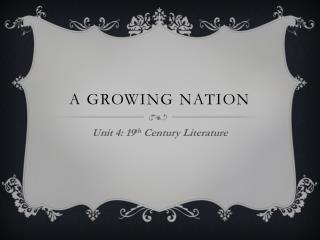 Regents Questions For Global 1 100 Questions - . mr. c. dennison cardinal hayes hs. during which period did the

Growing to Greatness - . “i would never do that!” “that person’s really awesome!”. matching these actions up to

Growing Through Failure By Dave Batty - . growing through failure 5 th edition by dave batty. this powerpoint is

Growing Older In America - Mild and major cognitive impairments in the elderly: diagnostic considerations and