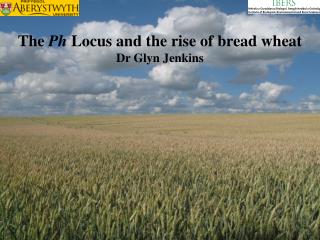 Locus of the Renaissance - . medieval trade. medieval guilds. the plague changes society. what significant ways did

The Inventor of Bread - . by: isabel. paragraph

The Bread of Life - . john 6:42-51. grumbling. we are natural grumblers what’s wrong with grumbling? dash board

The Rise and Rise of Forensic Fiction - . dr aliki varvogli, lecturer in english, school of humanities

The Rise and Fall... and Rise of Flamenco - . flamenco pre-history the coming into public view the golden age of flamenco

THE RISE AND FALL (and RISE?) OF ELAN - . (or how accounting can compensate for strategic shortcomings—for a while.) by

The Rise of - . muscovy. there are three traditional views of how the muscovite state gained prominence, and what role