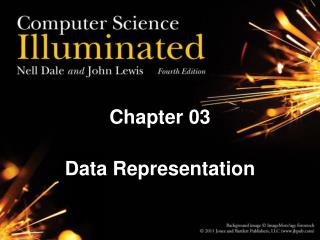 Chapter 03 - . measurement and surveillance of physical activity and fitness. behavioral epidemiology- the observation

Chapter 03 - . informing our decisions:. assessment and single-digit addition. mathematical routine: how many squares are

Chapter 03 - . 03.01 which of the following is the strongest push factor for international migration? 1. political

Chapter: 03 - . the organization &amp; structure of banks &amp; their industry. organizational forms of

Chapter 03 - . the reporting entity and consolidation of less-than-wholly-owned subsidiaries with no differential.