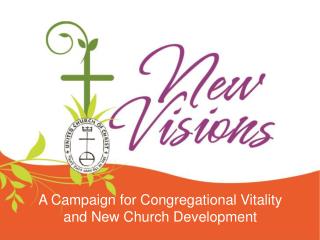 Illinois General Assembly of the Church of God 08 February 2014 - . the church of god: changing. changing the world. the

FCOP AFRICA - . the start of the journey. worn out. almost there. here it is. pastor lawy and easter. inside the church.

Pink Chaddi Campaign - The pink chaddi campaign kicked off on 5 february 2009 to oppose the sri ram sena. the campaign is

History of the Catholic Church A 2,000-Year Journey - . 214 church history. part 3 the church of the early middle ages.

Ephesus: A Church in Decline John M. Nielson - . the life cycle of the church at ephesus with “the church as a social