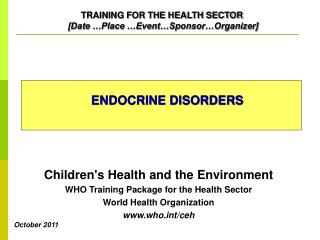 Become a Sponsor - . the quinnipiac chamber and comcast spotlight are partnering up for 4 th quarter!. athena ® award

Event Supervisor and Event Assistant Training Session 2013 - . if you haven’t signed in as a volunteer, please go to:.

TRAINING FOR THE HEALTH SECTOR [Date …Place …Event…Sponsor…Organizer] - . why children?. children's health and

COUPON EXCHANGE EVENT - . exchange the manufactuers coupons you don’t use for ones you do need!. date: monday april 13,

Courtney - . event: when i got my new kitchen. date : 2008. event: sled riding every winter with my dad my sister; dawson