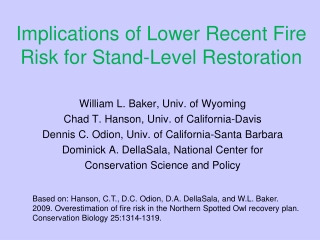 Fire Restoration - After a property catches on fire, the process of getting back to u201cnormalu201d is very

FIRE DAMAGE RESTORATION - Fire near me can cause huge amounts of damage to your home and business. however, there're many

Protection Tips For Fire Damage Restoration - If you own a building that has recently endured the fire, water or

Water Mold Fire Restoration of Philadelphia - Has been meeting the fiasco cleanup needs in the philadelphia locale. we