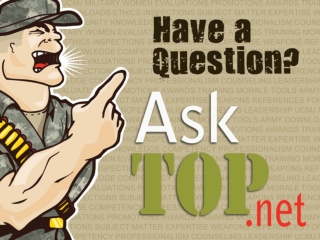 Telling time - . let’s review what you already know…. you know that the clock has two hands. the long hand is the

What About Hand Clapping? - . before worship, during worship, after baptisms. hand clapping . appreciation (to honor

A Brief History of the Holocaust - . 1941 germany attacks soviet union jews throughout western europe are forced into

Hand Tools - . january 27, 2009. hand tools: definition. a hand tool is a device for performing work on a material or a