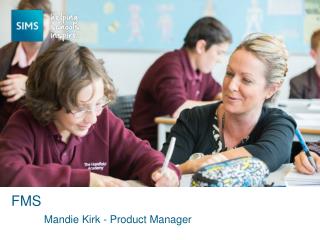 FMS Overview - . fms is a powerful, yet easy to use software solution designed for elevator companies. standard features

B737 GPS/FMS - . part 7: flight plan exercise (part 2). select the fix function key and insert yea (or another nearby

FMS GIRLS VOLLEYBALL - . being ready means being low. if you can’t touch the ground while you’re waiting for the