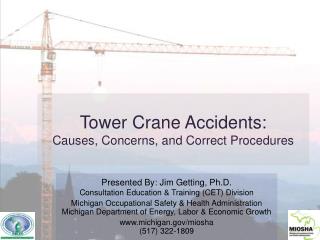 What do a diplodocus and a tower crane have in common? - . 10 june, 2014. moments. objectives be able to describe what a

FOR VEHICLE ACCIDENTS AND EXTRICATION PROCEDURES - . the basic principal for commanding a vehicle accident remains the

Dock Crane or Arm Crane Manufacture - Stonimage is crane services provider in china. we have different types of crane