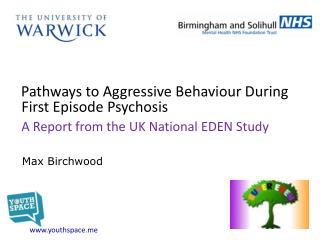 Positive Behaviour Support - . getting it right from the start version 2 (september 2009). 2 program details. the purpose

Coping and complaining - . the language of dis-ease. why? behaviour shown at a particular moment. why now? proximal cause