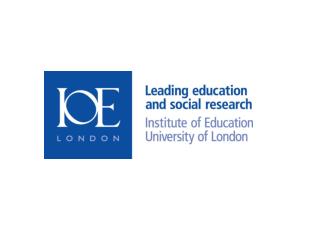 Adjectives and Adverbs: bad and badly - . mini-lesson #3 uwf writing lab. the rules for bad. bad is an adjective used

Millenials Need to Start Saving - Badly - With the value of the american dollar plummeting, and student loan rates at an

Rules for Behaving in the Hallway - . for my 4 th grade class. before leaving the classroom . open your ears and close

Behaving the Way we do - . exercise 1 : reading. aims of the unit. reading organizing information for an essay skimming