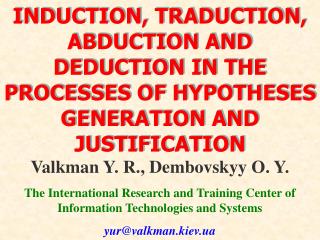 I R O N Y - . irony is the contrast (the difference) between what is expected and what actually happens or exists. what

N o r w a y - . fjords. a fjord is a small bit of water between two mountains or cliffs and they are very famous in

P o e t r y - . originally poetry was meant to be sung, accompanied by a lyre or lute. now the term lyric refers to a

M e m o r y - . computer performance. it depends in large measure on the interface between processor and memory. cpi (or