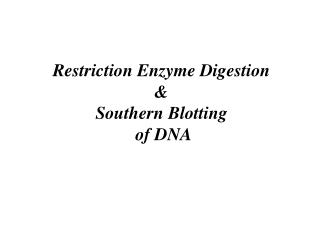 Digestion and absorption of dietary fats in non-ruminants - . background and review. fatty acid nomenclature relevant to

Physical vs. Chemical Changes in Digestion - . what is matter?. anything and everything! has mass and takes up space!.

Ch 38-2 The Process of Digestion - . by the end of this section you should be able to: identify the organs of the