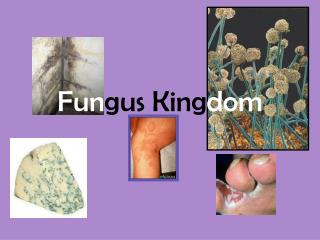 Fun gus King dom. The Fungi Kingdom. Mycology -. the study of fungi. fungi - singular. fungus - plural. 4 Main Characteristics of Fungi. 1) fungi are eukaryotic. they have a nuclei & mitochondria. 2) they are heterotrophs. they depend on other organisms for food. DOM - . document object model. what is the dom ?. a browser is a software program as such, it has objects in memory,

DOM - . dom: document object model from dietel chapter 8. xml when parsed is represented as a tree structure in memory

DOM - . content. consider a book. it is a string of characters. the characters are grouped in words and the words are