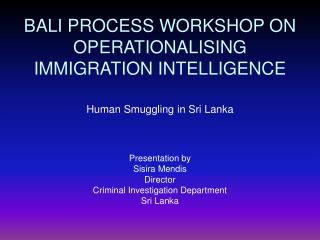 Some Interesting Facts About Sri Lanka - Sri lanka is an amazing location to explore with your friends and loved ones.