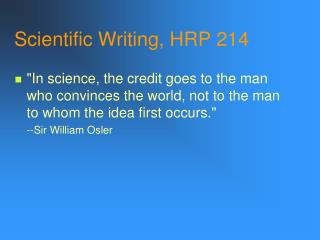 Four Square Writing Method - . introduction - lesson 1. 4 square method is a way to learn to write. (for any grade or any