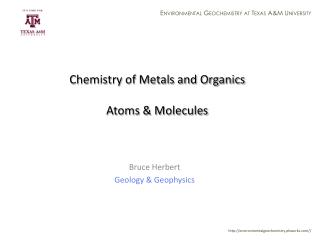 The Basics of Chemistry for Biology - . atoms: the units of elements bonding: covalent vs. ionic water: water