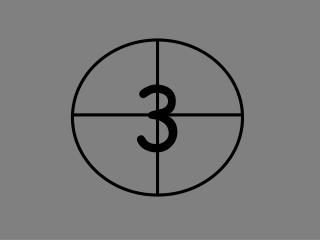 World's highest-paid actors - The top-earning actors from hollywood to

Native American Literature - . many of us have formed negative stereotypes of native americans based on hollywood

Prof. Myrna Monllor English 124 - . the short story. &quot;you would have to kill me and prop me up in the seat of my