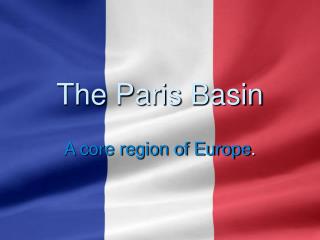 Vikings in Paris - . but first a reminder of where we left them. after lindisfarne numerous attacks in british isles and

Paris - . the city of lights. paris geography. when people talk about where in paris something is located, they use two

Boutique hotels in Paris - Mydesignevents is the new concept for friends of the stylish: a venue agency that helps you to

Chapter 25: The Dynamics of European Regions I: The Paris Basin - . section (2): contrasting european regions i: the