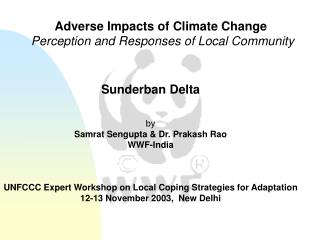 India: Early History and Religious Traditions - . what did the early complex societies of india and china share in

Properties of Delta Function - . delta function is a particular class of functions which plays a significant role in

Delta Debugging and Model Checkers for fault localization - . amin alipour. note: some slides/figures in this