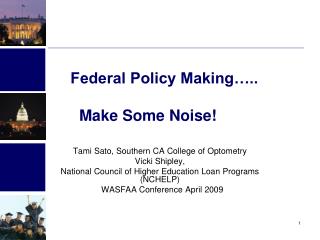 UN Agenda 21 - . “ agenda 21 is a carefully disguised attempt to hijack the worthy cause of environmentalism in the