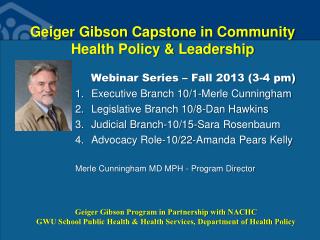 CORPORATE HEALTH AND SAFETY POLICY - . the xyz company is committed to a proactive health and safety program aimed at