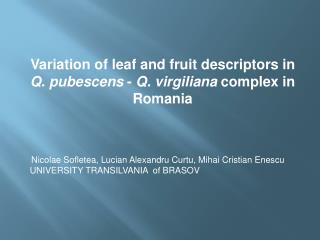 Q - . 12. chapter. contingency theories of leadership. “ it is a capital mistake to theorize before one has data .”

Q - . 2. chapter. leadership involves an interaction between the leader, the followers, and the situation. “the crowd

Q - . 6. chapter. leadership and values. “ leadership cannot just go along to get along… leadership must meet the

Q - . 10. chapter. groups, teams, and their leadership. “ we are born for cooperation, as are the feet, the hands, the

Q - . 5. chapter. power and influence. “ the true leader must submerge himself in the fountain of the people .”

P Q’ P  Q P, but not Q Q, but not P neither P nor Q - Material taken from: mathematics for the international student