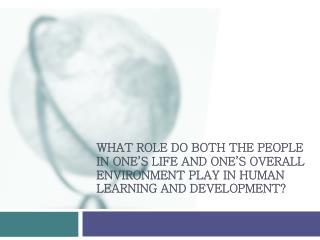 Therapy Theories - . py 101. treatment in the past. mentally ill people began to be confined to institutions called

Review of Theories of Financial Crises - . by itay goldstein and assaf razin. introduction. the last few years have been

Subcultural Theories - . ▪ several theories emerged from late 1950s through the 1960s ▪ attempt to explain the

Theories of Practice: The Functions of the Chief Executive Officer - . mpa 8002 the structure and theory of human

Trait and Factor Theories - . trait and factor theories. basic premise: we are attracted to a given career by our