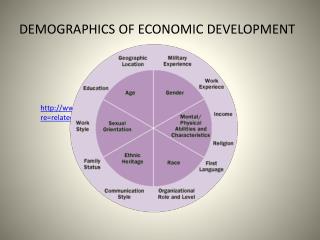 Sports and Development: An Economic Perspective on the Impact of the 2010 World Cup - . jo swinnen &amp; thijs

Human Capital: Education and Health in Economic Development - . 8.1 the central roles of education and health. health and