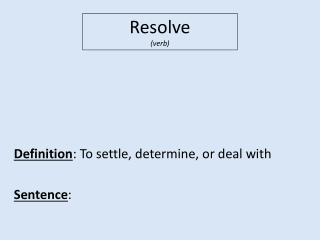 play deal or no deal

Complete or Incomplete Sentence - . a sentence will be complete if it has…. a subject who the sentence is about a

Deal or No Deal Outcome E - . question. who was the father of the constitution?. answer. james madison. question. what

Deal or No Deal - . outcome a. question. create a ratio in simplest form to represent 15 hours to 45 hours. answer. the

Deal or No Deal - . washington crossed the delaware and defeated the hessians on a surprise attack. name the battle.

Sentence or Sentence Fragment? - . watch the following video:. http://www.youtube.com/watch?v=fduxxdmhisw according to

Deal or No Deal - . jillian wanted to save 7/8 of her earnings from the last two weeks. she earned $84.12 the first week

Sentence or Fragment - . i pads cool finally, i bought an i pad. when i went outside in the rain. i got soaked. what’s

HP/Autonomy: Deal or No deal - . aswath damodaran. mark it up… the acquisition price of $11 billion is justified….

EFC PJ: Deal or No Deal - . dealing with the efc pj in our current economy… host: brett barefoot. “show me the