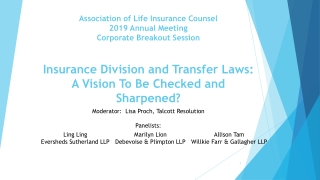 Ling 001 - . word structure, part ii. outline. in looking at morphology we are examining the relationships that words

LING 322 - . teaching literacy skills – reading &amp; writing. what is literacy?. the ability to read and write

Ling 001 - . prescriptivism versus descriptivism. part i: grammar. we are going to talk about properties of grammars when

Compere Ling - . a can presentation . . empty can handling components manufactured by compere ling. vacuum conveyors for

Amanda Ling Ma - . the right candidate for cina board director. oops …. sorry! i am out of country for a business trip.