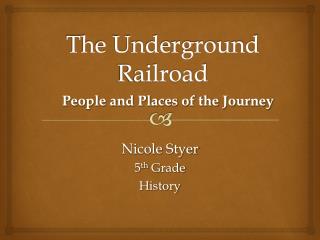 IAEI EASTERN SECTION - . review of code breakfast questions brought to you by fellow members who attended the section

Chapter 5 test Review - . from a distance, what indication would warn you of a railroad crossing? . the round yellow

Earth Science - . - presents-. groundwater. what you’ll learn. how large amounts of water are stored underground. how

Unit 4 Review - . chinese exclusion act. passed in 1882 prohibited immigrants from china was passed because of

Mining - . and its environmental impact. outline. 1. types of mining (and why we use them) 2. beneficiation 3. smelting