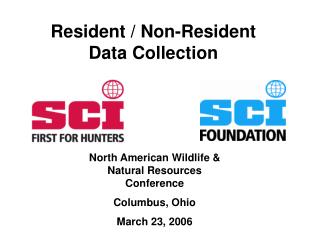 Resident Training - . your role in typhon. resident make sure you are registered prior to starting a residency. must have

Non Resident Indians - . foreword. the whole idea of a session on nri’s is to understand the rules &amp;

NON-RESIDENT STUDENTS - . how big is your residency issue, and what can you do about it?. non-resident students. “in a