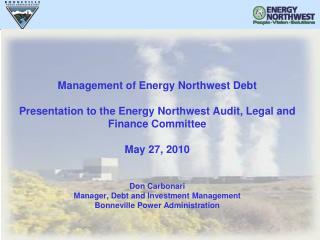 Jewelry Making: A brief history - . why?. studying the history of jewelry can provide a context for making it and can

Essential Question: - What were the significant individuals &amp; accomplishments of the civil rights movement?.