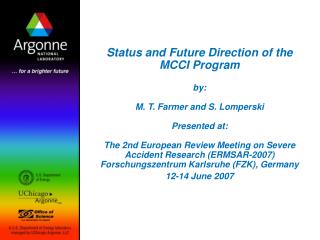 ACKNOWLEDGMENTS - Background. total minutes in mvpa were calculated within the 2 hours after the intention,

Acknowledgments - An informative title, formatted in “sentence case”, that attracts viewers and states or hints at

Acknowledgments - . this powerpoint is based on slides from: lee, jeongkyu and seema sirpal. oracle query execution.

Acknowledgments - Multicriteria decision analyses for healthcare decisionmaking: feedback from the field on the value of