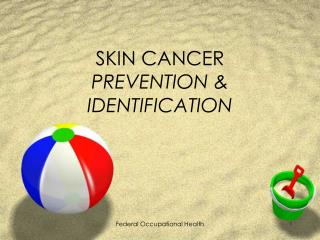 SKIN CANCER PREVENTION & IDENTIFICATION. Overview. We’ll cover what it is, what causes it, how to spot it early if it occurs, some treatment options, and what can be done to prevent it. Why is skin cancer important?. It’s the most common type of cancer in the United States; Skin Care by Young Living - . beauty inside and out. our whole lifestyle impacts our skin skin is the largest organ of

DNA Forensic Identification - Ashley kowaleski i400 objectives what is forensic science? how and when did forensics

Skin - . object is for you to learn and identify skin lesions. describe his skin. normal skin. color: brown normal hair