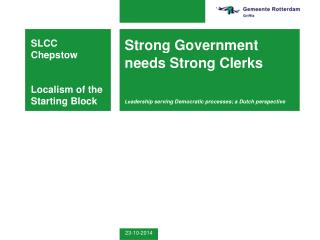 Congenital Heart Disease from the Block (as in J-Lo from the block, pun definitely intended!) - . premchand anne, md, mph

Auction - . the public sale of something to the highest bidder . etching . carve or cut into a block used for printing