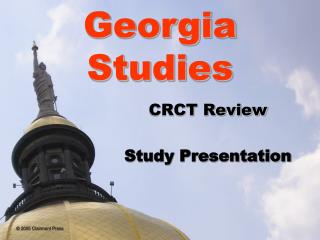 GUIDE TO: SUCCESSFUL PLAN REVIEW - . we are here to help you. the goal of this presentation is to help our customers

CRCT REVIEW - . nouns. name the nouns in each sentence:. nouns. my friend, jim, likes to explore our city. friend

INTRODUCTION TO THE COMPUTER - . by melinda a. simica, 2005. this presentation will introduce you to computer terminology

IMAGE REVIEW CLASSROOM FILMS Self Study Practice Bring to LAB on Thursday - . review the images - list # 1- 100 for each