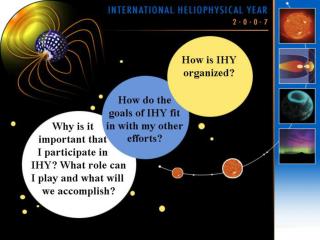 The Humanistic Perspective - . a horizon of vitality, creativity, and hope. humanism: a

Self-Managing Computer Systems An Introduction - . ying lu. give credits. most slides are from mark jelasity, university